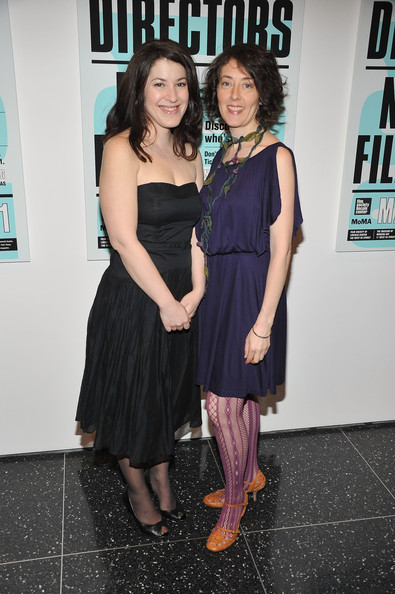 Check out this great photo of Gabrielle at the opening night Gala for New Directors/New Films! This is a great festival and you can check out Now, Forager this upcoming Friday March 30th at 9 PM and Sunday April 1st at 4:30 PM!

Gabrielle has been getting great press for her supporting role as April, a stuck up Republican faux-foodie that Lucien cooks for. Hollywood Reporter said that she is a “[N]oteworthy newcomer…” and her performance is “sparkingly vivid.”

For more information on the film and to get tickets to the New Directors/New Films screenings please click here!